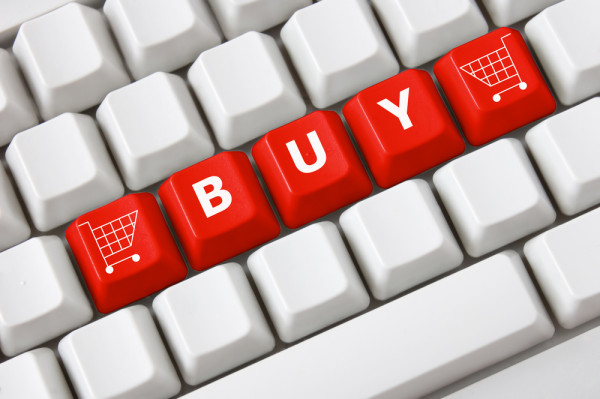 Online entertainment spending has risen significantly in the UK in the last year, recovering from 2015‘s resurgence of high street retailers.

This surge in sales in music, films and games in the UK is thought to be due to this year‘s triple A releases such as Star Wars: The Force Awakens, and big gaming titles such as Doom, Uncharted 4 and Overwatch all reaching the top five selling products online.

Although no music titles managed to make the top five, the sharp rise in consumers purchasing the back catalogues of David Bowie and Prince has contributed to this year‘s rise in sales.

Research has shown that one in three online shoppers purchasing entertainment merchandise did so through Amazon. In the 12 weeks leading to July 3, Amazon has reported its largest share of the entertainment market outside the Christmas period. Their sales share rose 0.5 percentage points to 23 per cent of the market share.

HMV was the biggest retailer after Amazon, reaching a 16.3 per cent overall market share. It also had the highest growth of the sector up 2.3 per cent from 2015.

Sainsbury‘s was a definitive winner of the big four, gaining a 1.6 per cent increase in market share and taking 9.7 per cent overall slice of online entertainment sales.

The worst performing major retailer was ASDA, with 700,000 less people buying from the supermarkets entertainment section, representing a 3.3 per cent drop in market share.