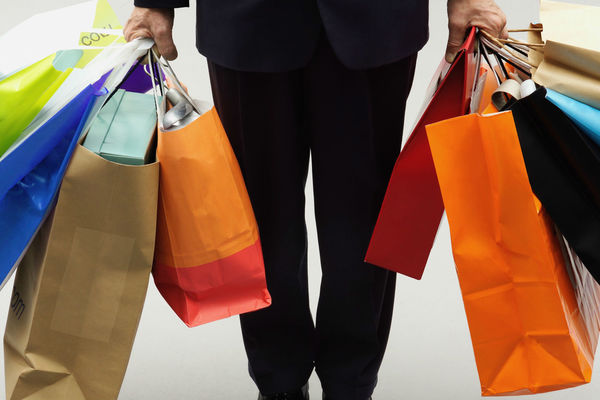 A new survey has shown that consumer confidence has risen at its fastest pace in three and a half years in August.

This follows from a three-year slump in consumer confidence last month after the EU referendum encouraged widespread economic doubt.

The YouGov/Cebr Consumer Confidence Index has risen by 3.2 points this month compared with July, the biggest rise since February 2013 according to Reuters.

Outlook for property values also ose this month, as did expectations for household financial situations. However, job security for the coming year declined.

CEBR director Scott Corfe said: “This month‘s improvement in consumer confidence follows positive news from other areas of the economy and slightly punctures the arguments of those who predicted immediate economic Armageddon following a Brexit vote.

“With consumer confidence rising and year-on-year retail sales up, it is evident that the public have yet to feel many – if any – effects from the vote to leave the EU.”

Larry Elliot took a less optimistic view, writing in The Guardian: “There are two plausible ways of interpreting what is happening to spending. One view is that record employment, rising real incomes and the lowest interest rates in history will keep the economy humming and soon make Brexit a distant memory.

“An alternative take is that consumer spending growth will ease back as firms respond to increased uncertainty by laying off staff, and the rising inflation caused by dearer imports adversely affects living standards.

“If there is to be a Brexit effect, it will be more slow puncture than car crash.”