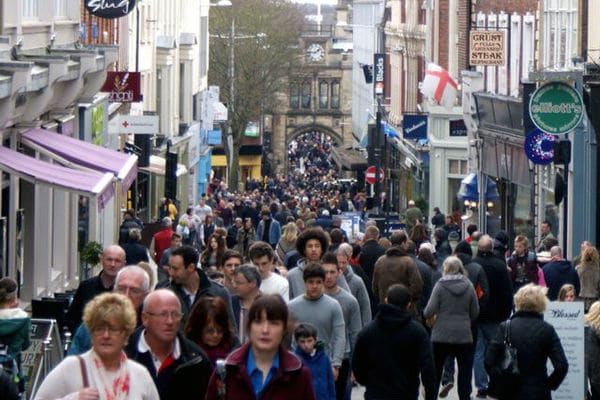 A monthly survey of retailers and wholesalers, CBI distributive trades survey, has found that August was the strongest month in six months.

Despite this being the second surprisingly positive month, doing much to quash the fears of a post-Brexit downturn, CBI warn they expect sales to slow in the Autumn.

The retail sales volume index increased to +9, showing a strong recovery from – 14 in June and ranking the highest in six months.

This second consecutive month of surprise figures is attributed to hot weather and increased tourism.

“The summer weather has brought shoppers out on to the high street, with retailers reporting that sales growth has risen, outdoing expectations, although firms do expect sales growth to ease next month,” CBI head of economic analysis Anna Leach said.

Chief UK economist at IHS Global Insight Howard Archer added: “The concern is that the fundamentals for consumers will soften appreciably over the coming months, thereby weighing down on spending.”

“Consumers are likely to face less favourable purchasing power as inflation rises and earnings growth is limited by companies striving to limit their costs. In addition, unemployment seems seem likely to rise over the coming months.”