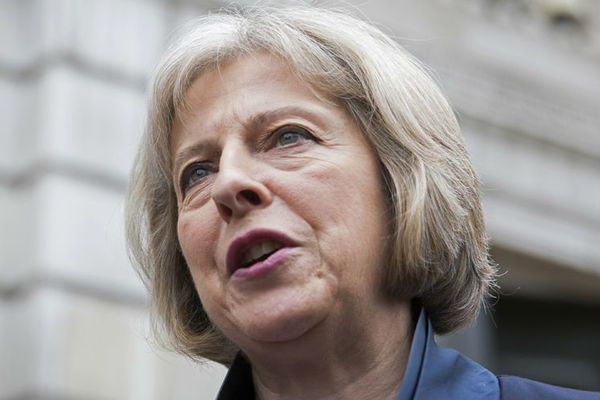 Following calls for the government to slow the implementation of a higher national living wage, a cautious response has been issued.

Prime Minister Theresa May‘s newly-instated government were called upon by prominent trade associations — many of which are part of the retail sector — to slow or abandon former Chancellor George Osbourne‘s flagship policy.

Despite significant pressure, the government has said they would stand behind Osbourne‘s living wage targets.

“The Prime Minister has been clear that we have to build an economy that works for everyone where people are able to share in the benefits of economic growth, making sure that people can earn a decent days wage is a big part of that,” a spokesperson for May said.

A major point of May‘s premiership was focused on raising conditions for the working poor.

The trade groups who oppose the policy are concerned that raising the minimum wage in the context of economic uncertainty may put costs on their business they cannot maintain, with staffing expenses being a large factor of many of the industries involved.

In addition to this they have called for the Low Pay Commission to be handed back their original power, which gives them the ability to objectively assess the impact of wage rates on businesses, as well as a new steering group to allow them to talk to the government about the impact of this policy. 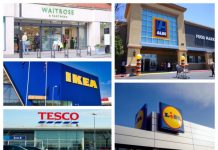