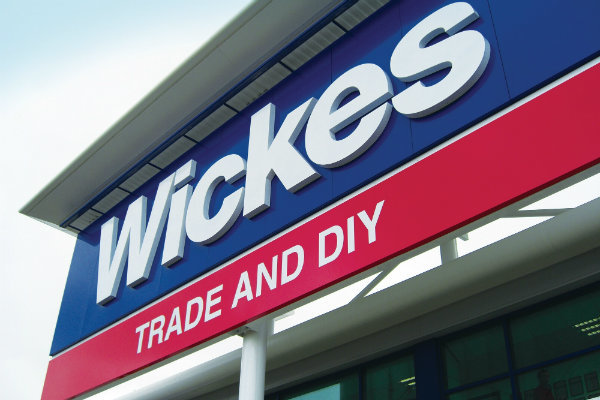 The parent company of Wickes has reported a 6.5 per cent increase in like-for-likes and a 10.5 per cent spike in sales in its half year trading update.

Travis Perkins, which also owns Toolstation, also posted an adjusted pre-tax profit of £184 million, an increase of 10.2 per cent, in that same period to June 30.

Chief executive John Carter said July trading had improved during the month, too.

The company believes they are the first of the home and DIY retailers to have reported a positive financial update in light of the UK‘s referendum to leave the EU on June 23.

“It is clear that the result of the EU referendum has created significant uncertainty in the outlook for our end markets and we did experience weaker demand in the run up to and immediately following the referendum,” Carter said.

“Our two-year like-for-like sales in July have been below the levels we experienced in the second quarter, however we have seen a gradual improvement through the course of the month.

“In our view it is too early to precisely predict end market demand and we will continue to monitor the lead indicators we track and will react accordingly.”

It also opened one Wickes store, relocated another and renovated 14. More stores have been earmarked for refitting in the next six months.