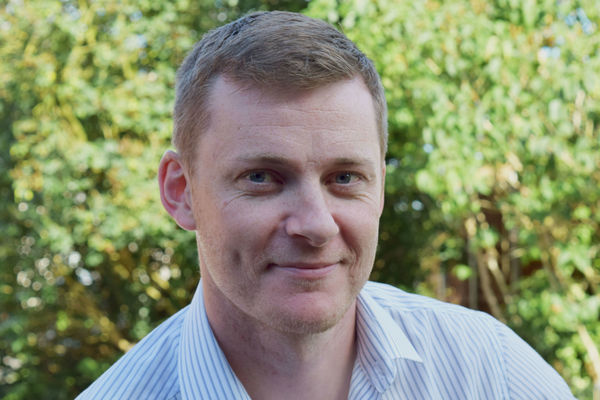 Dan Soanes-Brown has risked a lot to get to where he is.

The founder of HiCi and inventor of the TrigJig products, his range is now sold in Screwfix and will soon be international staple in the consumer construction industry.

But in a world where entrepreneurialism is championed by established businesses and the working man alike, a rags to riches story serves as more than just motivation for budding magnates.

They are picked apart by industry insiders and business guru‘s attempting to pinpoint the illusive magic formulae that can make any business succeed.

Despite the formulae proving evasive, most will tell you that every good business is built on a quality product, and a good attitude. Both of which Soanes-Brown has in spades.

Like many entrepreneurs, his route into business was far from conventional.

“I was pretty good at school, top set for everything. A friend of mine offered me a job at 15 so I left school completely and jumped into the back of a transit van every morning,” he said.

“My parents got into a lot of trouble for truancy. This is a story I see a lot in business, people leaving school early to chase a career”.

After 10 years in the plastering business, Soanes-Brown was forced to reevaluate his career path when the financial crisis “wiped the floor” with the industry.

“You‘re in a minimum wage job and you think you yourself “I‘m better than this”, but you don‘t have the knowledge or the education to do anything about it.”

Frustrated with his situation and being priced out of his profession by overseas laborers, he returned to college and eventually embarked on a PhD in soology. Although he never finished it, he is adamant his education was vital to HiCi‘s success.

“Before I went to university I got all my information from the red top papers, going to university I learned to be a lot more critical about things, much more cautious. I think that‘s part of the reason my business is where it is now.”

With a short time left of his course, he was encouraged by his wife to pursue an invention he had come up with when renovating their-newly purchased home.#

The first incarnation of what is now a stainless steel, three-year guaranteed tool which sells for £100 was made from scraps of metal and had the electronics drawn on in pen.

Despite this, Soanes-Brown knew his industry and knew he had found a solution to a significant problem.

“I went to see Oxford innovation, I had this tool which everyone said was a good idea but I couldn‘t do anything about it because I was doing my PHD,” he said.

“My wife said just go and see them. They‘re there for expertise and guidance. I really enjoyed it, I was only there for an hour but I came away knowing it was what I wanted to do.”

However, he was told that while he was perusing his PhD, they couldn‘t help him. So as every entrepreneur with a good idea must do, he made the difficult decision to leave his secure job and pursue his passion.

Securing investment from conventional sources proved difficult, he recalled: “As soon as banks hear the invention word they want nothing to do with it.”

Thankfully platforms that are as innovative as the products they fund exist. Soanes-Brown was encouraged to fund his project on Crowdcube.

“You have to say to people here‘s our idea, can I have some money? And that is 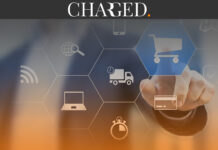 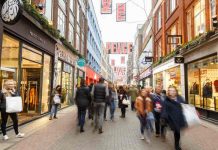 Down Your High Street raises £265k to “save the high street” 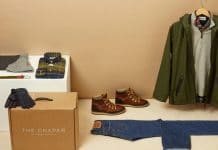 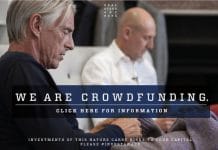 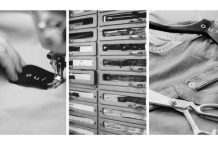