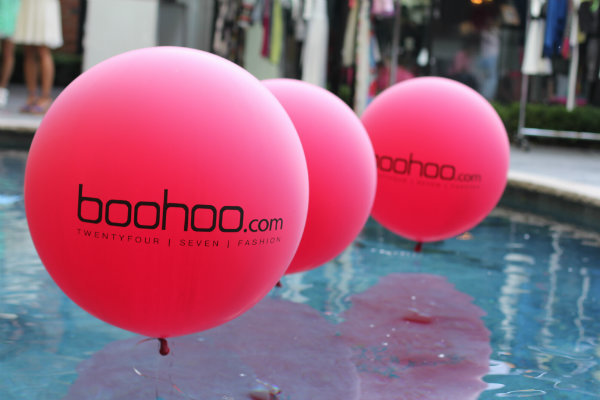 Boohoo has recorded a massive surge in pre-tax profits for the first half of the year, boosted by a leap in sales and active customers.

Sales in the UK alone was had a 38 per cent uptick, while across Europe it went up by 41 per cent.

However, this didn‘t compare to the massive growth in the US, where revenue went up by 93 per cent as customers took advantage of the weaker sterling after the Brexit vote.

The fashion retailer, headquartered in Manchester, said its half-year performance was driven by its womenswear ranges, plus-size and petite clothing and a standalone menswear website.

Despite this, gross margin fell by 480 basis points to 55.3 per cent because of “planned investments in price and promotions” and joint chief executives Mahmud Kamani and Carole Kane said it remained to be seen what the long term impact of the weaker sterling would be.

“Through our constant focus on what matters to our customers, together with our investment in technology and operational improvements, we will continue to deliver profitable growth,” they said.

“As a result of our continued momentum in the UK and encouraging growth in selected overseas markets, we now expect revenue growth for the full year of between 30 per cent and 35 per cent, reflecting tougher second half comparatives.

“Following the success in the first half of the year we will continue to look for opportunities to invest marketing campaigns… We will also be making significant investments in our IT systems and ecommerce platforms.

“Consequently, EBITDA margin for the full year is expected to be around 11 per cent.”