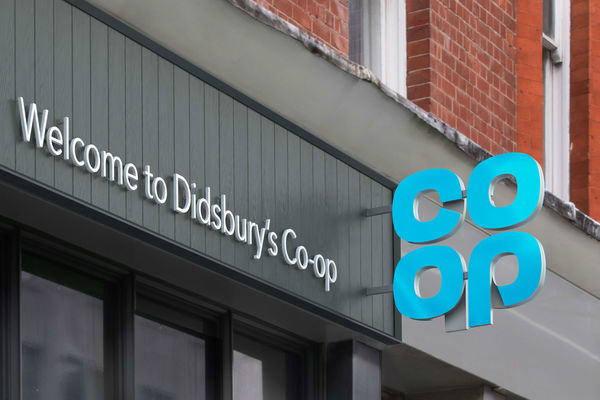 The Co-operative Group will begin to deliver membership cards today as it continues efforts to revitalise the company.

Richard Pennycook will lead the latest stage of the Co-op’s loyalty scheme encouraging five million members to become more engaged with the business.

This will see members who essentially own the company along with independent societies receive a five per cent reward on all purchases of Co-op own-brand products, with a further one per cent going to local charity.

Co-op estimates members who spend £20 a week on groceries will receive £52 of benefits and generate £10.40 for charity a year.

Last month it was revealed that Rufus Onlins would lead the reintroduction of the Co-op‘s new membership program seeking to reinstate the dividend scheme which was scrapped after financial woes in 2014.

The sharp company‘s rebranding and turnaround efforts follow its public banking scandal and a deficit of £2.5 billion in 2013.

On Friday the Co-op will release its anticipated results, following a strong performance taking its share above rivals Aldi, Lidl and Waitrose to 6.6 per cent, according to figures from Kantar Worldpanel.