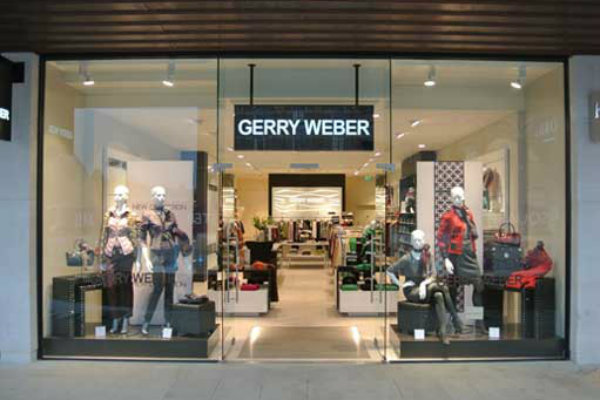 A tough wholesale climate and realignment programme have led to some challenges for Gerry Weber so far this year, according to its latest trading update.

Sales revenues for the German fashion retailer increased by 1.3 per cent to £545.4 million in the first nine months of its 2015/16 financial year.

However, sales revenue from its main brands – Gerry Weber, Taifun and Samoon – had a downturn of 9.8 per cent to £431.1 million year-on-year.

The brand said this drop was due to a challenging wholesale climate, with fewer buyers on pre-orders resulting in lower sales.

Wholesale sales revenues were also down from £207.7 million to £162.6 million in the same nine month period.

Meanwhile, sales revenues of Gerry Weber‘s core retail division went down by 0.9 per cent to £266.4 million due to a decline in like-for-like sales store closures.

Despite the lacklustre results, Gerry Weber chief executive Ralf Weber said this was expected as the company was in the process of a realignment programme.

“The negative effects and depreciation/amortisation in connection with our FIT4GROWTH realignment programme clearly weighed on our earnings in the first nine months of the financial year 2015/16 but we are running to plan – and our measures are taking effect,” he said.

“We are pushing ahead our digitalisation strategy and the expansion of our online activities.”

Gerry Weber has stores all over the UK and Europe. 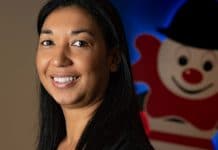 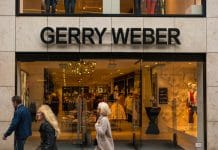 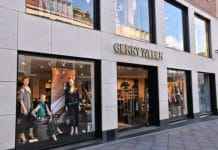 Gerry Weber to shut down all UK stores