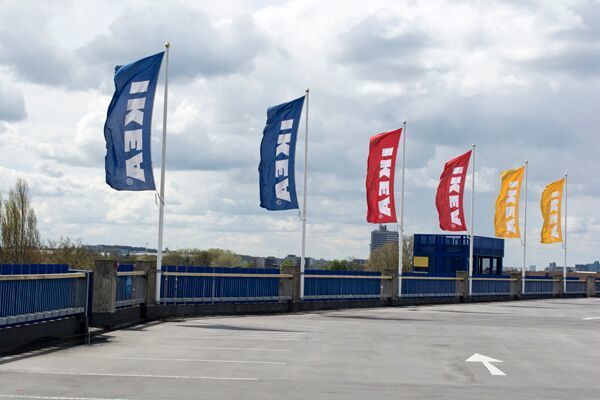 Ikea could soon become the world‘s largest multichannel home furnishings retailer after it posted solid growth in its 2016 financial year and unveiled plans to expand into Serbia and India.

The Swedish retailer, which has around 270 stores in 25 countries including the UK, recorded a total group sales increase of 7.1 per cent to around £29 million for the year ending August 31.

When adjusted for currency impact, Ikea‘s sales had an uptick of 7.9 per cent while like-for-likes went up by 4.8 per cent.

The news comes as the home retailer confirmed ambitions to open new bricks-and-mortar stores in the year ahead in Serbia and India.

The company said it will also continue to build its multichannel presence in existing markets around the globe.

In the period covering its annual report, Ikea opened 12 new stores and 19 smaller pick-up and order points across the globe, one of which was the massive store in Reading, UK.

It has also opened smaller stores in Westfield Stratford in London, Aberdeen, Birmingham and Norwich. In addition, it opened a pop-up DIY restaurant and food store in Shoreditch, London.

According to Ikea, the new store openings helped push the customer visits figure to 783 million in the financial year period.