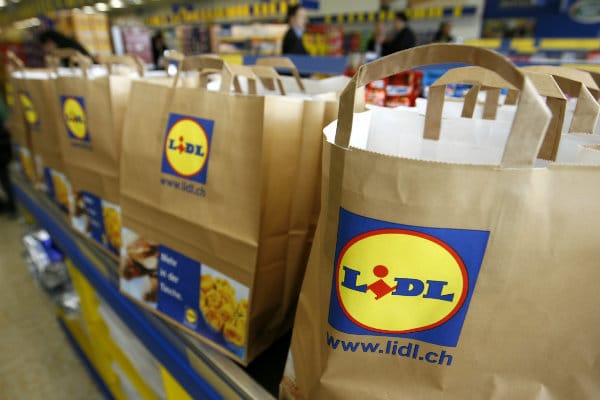 Lidl has announced that as of next year it will stop selling single use carrier bags, following the success of the government‘s 5p levy.

It will permanently remove one-time use carrier bags from it stores across the UK after July 2017, estimated to save 63 million plastic bags annually or roughly 760 tons of plastic.

Before the levy nearly seven billion bags were distributed per year, and since the 5p tax was introduced the figure plummeted to under half a billion.

Lidl charged for carrier bags before the levy came into force, but they are now taking further steps to encourage recycling and reduce its environmental impact.

“It will directly encourage shoppers to think about sustainability, and the role they can play in reducing unnecessary plastic waste.

“The levy introduced by the government last year was an important start, and as a responsible retailer, we see it as our role to invest in a sustainable future and to bring our customers on that journey with us.”