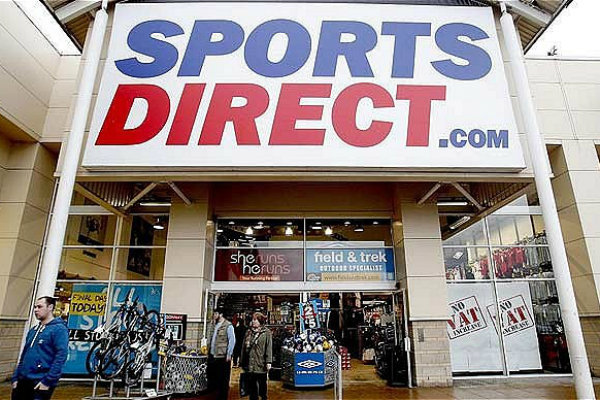 Sports Direct‘s largest investor group has called for more to be done for the retailer to rebuild trust.

Following an eventful week for Sports Direct and its boss Mike Ashley, the Investor Forum – which represents 27 per cent of the company‘s shareholders – said although it welcomed the company‘s new open approach, more needed to be done.

The annual general meeting of the sportswear giant to which the press and public were invited saw Ashley and chairman Keith Hellawell receive a tirade of criticism from shareholders, despite announcing plans to change their practices.

Its biggest independent shareholder group – which includes Legal & General, Aviva, Fidelity and Standard Life – has said it held constructive meetings with Sports Direct board members, but more needed to be done to rebuild trust over the next three months.

These, however, are only the first steps in a long journey towards rebuilding trust and shareholder value.

“Our focus in the coming weeks will be on identifying key milestones to achieve this goal and, in particular, reaching agreement regarding the specific nature, remit and timing of the 360 and governance reviews.

“Facilitating a constructive dialogue on this will take on heightened importance over the next three months before the general meeting required to re-elect the chairman.” 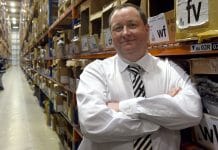 Mike Ashley slams shareholders for “stabbing” company in the back 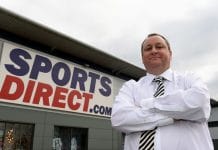 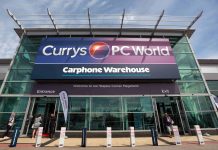 Dixons Carphone to face grilling from shareholders over databreach