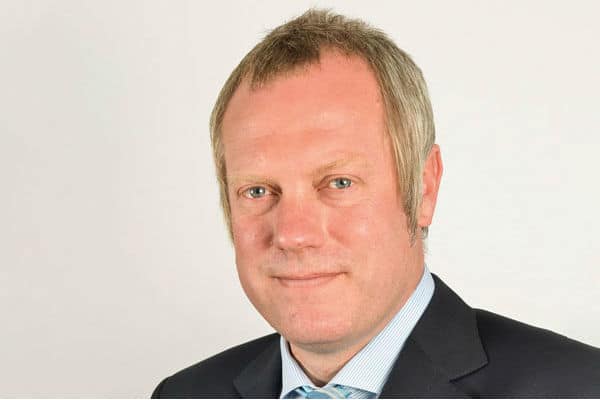 Barry Williams has turned down his upcoming position with Morrisons and will join Poundland instead as its new trading director.

Williams was set to begin his role as Morrisons‘ ambient trading directior in February, but will now work at discount retailer from November 14.

He will replace Simon Twigger, who is moving to Steinhoff International – the parent company that acquired the remaining 75 per cent of Poundland it didn‘t already own for £466 million last month.

Williams was previously Asda‘s chief customer officer, which he left earlier this year.

He decided to work with Poundland instead of Morrisons due to the proximity of the former‘s headquarters to his family home in the Midlands.

“The last 10 months have made me realise being close to my family home is important and I‘d like to thank Morrisons for understanding my reasons for not returning to Yorkshire at this stage,” he said.