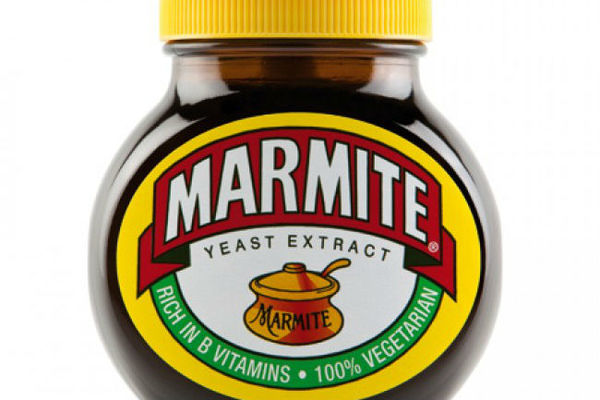 It seems “Marmageddon” has not been avoided after all, as Morrisons becomes the first of the big four to hike up prices of the product.

The grocer has upped its prices of the Unilever favourite by 12.5 per cent (£2.64 for 250g), rising even more than was proposed in the recent spat with Tesco.

The recent standoff between the supplier, thought to be asking 10 per cent more for its products which include PG Tips and Persil, was swiftly resolved.

READ MORE: Much Marmite about nothing?

Unilever‘s negotiations with the rest of the big four, as it puts up its prices in preparation for the fallout of the falling pound, have not been made public. However, Asda notably have reduced the price of Marmite since the dispute.

“Sometimes we have to increase prices as a result of costs rising although we do our best to avoid this. More often than not we have been reducing prices and more than 3,000 products are currently cheaper in our supermarkets than they were last year,” a Morrisons spokesman commented.

Marmite is not the only one of Unilever‘s products to have risen in price over the last two weeks, as industry seniors like Tesco‘s chairman John Allan warn that inflation is inevitably coming.

Apple also revealed they will be raising prices by 20 per cent in the UK, as more companies buckle under the pressure of the weak pound. 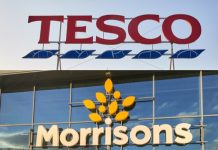