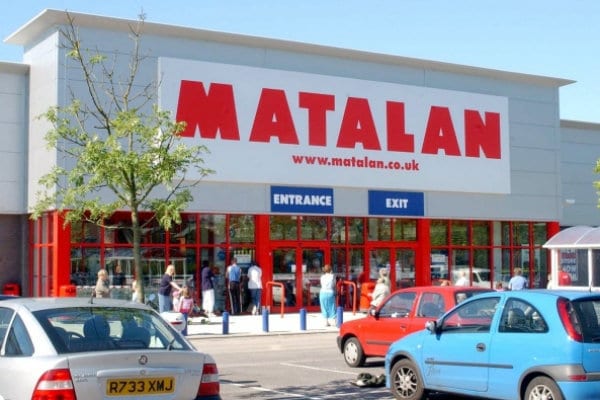 Matalan has appointed Simon Lee as its new marketing director, poaching him from his role as executive director and head of marketing at US-based fashion retailer Anthropologie.

According to Drapers, Lee will replace Lee Pinnington, who has departed the British high street retailer after eight years.

Lee had with Anthropologie since May 2015 and has held various creative and marketing roles with other advertising and marketing agencies before then.

The appointment comes as Matalan opened the doors to its first Homestore in its Knaresborough, North Yorkshire, which sells the brand‘s furniture items and other homeware products in a physical store format for the first time.

Previously, Matalan‘s homeware products were only sold via the Matalan Direct online site, which first went live in mid-2015. 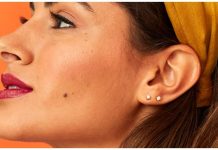