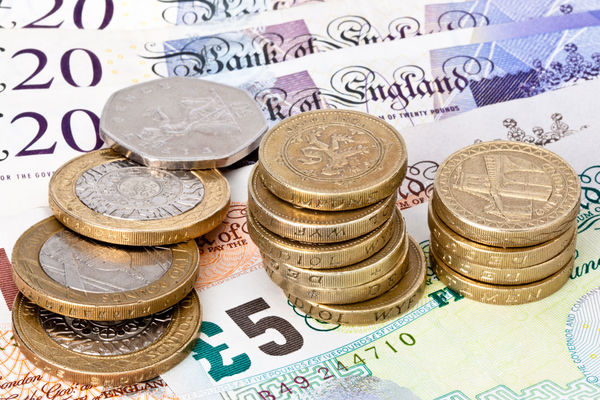 The National Living Wage has caused nearly 33,835 retailers to decline into “financial distress”, according to data from UK independent insolvency firm Begbies Traynor.

Since the introduction of the new National Living Wage in April, 97,342 businesses are reportedly struggling to meet the demands of the pay hike – a 23 per cent increase compared to before its implementation.

Retail was the worst hit, reporting over three times as many businesses in financial woes as the bar and restaurant sector.

However, all sectors have undergone a “dramatic spike in corporate distress” in the last half year.

“Following recent reports that Brexit has so far had a minimal impact on the UK economy, our data clearly indicates a strong link between rising levels of business distress and the implementation of the National Living Wage six months ago, with an additional 18,000 companies demonstrating troubling signs of insecurity over that period,” Begbies Traynor partner Julie Palmer said.

“My concern is that many of these struggling businesses may now be forced to take more drastic measures to manage their growing cost base, such as further cuts to staff numbers, reducing bonuses or even passing on the increased costs to the end consumer.”

At the begging of October, the new National Minimum Wage was introduced raising costs for staff in even more businesses and causing similar upheaval for employers.

Both figures now stand at the highest rate they have been in the history of the country.