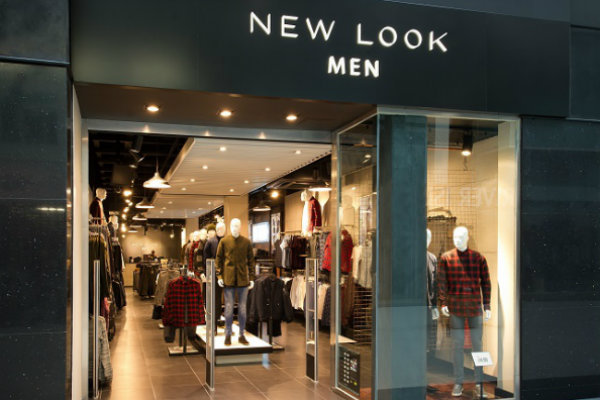 New Look has announced plans to open a series of new stores under its menswear fascia before Christmas.

According to Drapers, New Look Men is set to open in Shrewsbury, Exeter, Maidstone, Derby and Nottingham before the end of the year.

Drapers reports that the high street chain will open additional menswear stores in Shrewsbury at the end of October, followed by Exeter on November 9, Maidstone on November 11, Derby on November 16 and finally Nottingham on November 25.

New Look also plans to expand its menswear store at Intu Trafford Centre to a 2700sq ft store, to open in conjunction with the expanded womenswear store at the centre, which will be 16,000sq ft.

Plans to launch activewear and grooming in New Look stores and online before Christmas are also in the works.