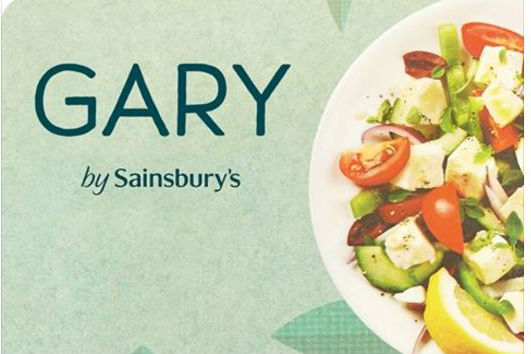 In the age of social media, interaction between brands and customers has hit new heights.

However, giving the wider online community the power to make decisions for your brand can often end badly as we learned ealier this year with Boaty McBoatface.

Sainsbury‘s have seemingly ignored this lesson and have renamed their new vegan cheese range following an emotional rant from a “real”, but unidentified cheese lover whose post went viral on Facebook:

The post aimed at the grocer took issue with the new coconut based cheese range.

It read: “As a real cheese fan myself it’s really annoyed me that Sainsbury’s have bought out a ‘Vegan Cheese’ made with COCONUTS. CHEESE IS NOT MADE WITH COCONUTS. Call it Gary or something.”

“Around 4000 years ago people started to breed animals and process their milk.  That’s when cheese was born. So Sainsbury‘s can F-off.”

Sainsbury‘s responded in a completely unexpected fashion, by taking the advice and renaming their new range Gary.