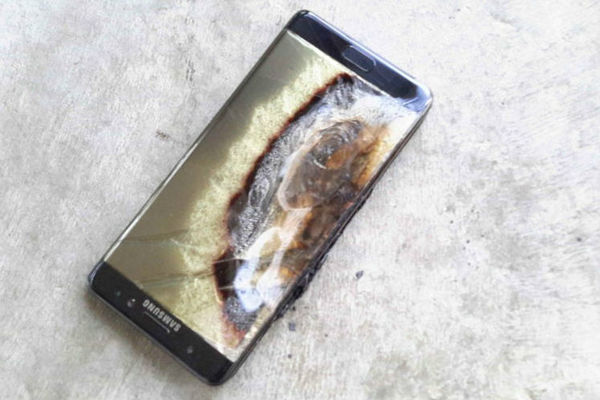 Samsung have warned owners of the Galaxy Note 7 to “turn off” the device while it continues investigations into them spontaneously combusting.

A huge blunder has befallen the South Korean tech retailer as its batch of replacement phones have begun to catch fire, following a damaging worldwide recall of the original batch many of which exploded.

After announcing that their new replacements were “safe” Samsung have halted all sales of the smartphones and called on consumers to turn them off, seek a refund or exchange them for different phones.

Aside from the reputational damage among consumers, this latest spate of embarrassing product defects have caused the tech retailers share prices to plummet £7.5 per cent, wiping $18 million (£14.6 million) off its value.

We remain ready in all of our @TMobile stores to assist all Samsung Note 7 customers returning their device. We'll take care of you!

The South Korean finance minister has even said that a complete withdrawal of the phone from production would hurt the country‘s finances.

It has not been clarified what the defect is in the latest batch of Galaxy Note 7s, Samsung claimed after the first wave of battery explosions that the defect lay with a single battery supplier. However, the renewed problems have led many to doubt the safety of the battery all together.

As late as Monday evening, Samsung maintained that the phones were safe, despite a wealth of evidence to the contrary. This delayed amitance of fault has saught to further damage the reputation of the world‘s largest smartphone company. Many analysts are suggesting that Samsung move to the Galaxy Note 8 completely halt production of the current mio

Its biggest rival have just released the iPhone 7 and Google are poised to enter the market with the Pixel smartphone. It is as yet unclear of the ramifications of these events, but it couldn‘t have happened at a worse time for Samsung. 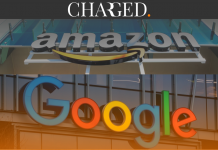 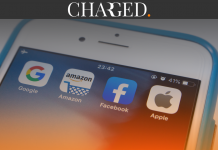 Cyber attack hits over 300 Spar shops forcing many to close