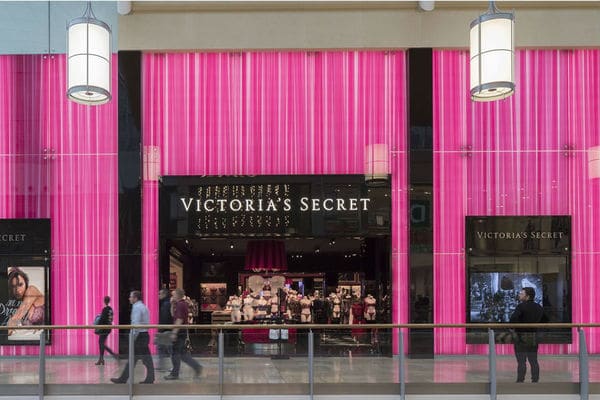 Victoria‘s Secret has joined Michael Kors to open its flagship store in Wales, with both brands taking up the former site of an H&M shop in Cardiff.

Both stores are located on the upper level of the Grand Arcade at St David‘s and Victoria‘s Secret takes up the majority of the unit left vacant by H&M, which has relocated across arcade to double the size of their store.

Michael Kors made its debut in the remainder of the former H&M earlier this year, opening onto The Hays.

“[Victoria‘s Secret‘s] arrival enhances our excellent line-up of strong international brands, and is a fantastic addition to Cardiff‘s retail landscape,” said Colin Flinn, the regional director of Intu, the shopping centre firm that runs St David‘s in a joint venture with Land Securities.

“The newly opened Victoria‘s Secret further cements the status of St David‘s as the premier retail destination in Wales, and one of the leading locations in the UK for international brands and flagship stores outside of London.” 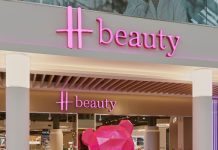