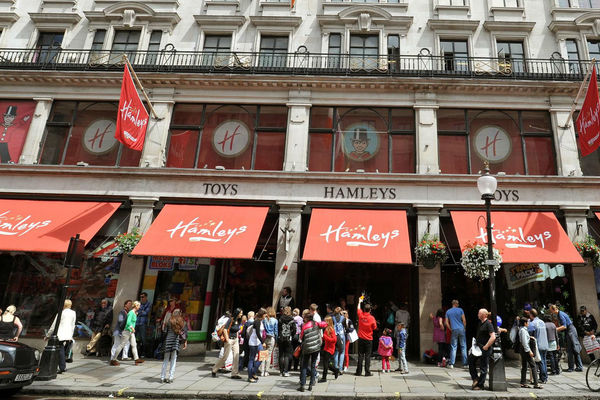 Hamleys has launched its annual Christmas toy list and rolled out best seller predictions for 2016.

It features a top-of-the-range fabulous five list with the latest technology in children‘s‘ entertainment, to the heritage range which sees a return of old playground favorites.

The 256-year-old British toy brand and retailer, which has stores around the world, has also announced its expert buyers’ top ten predictions for the biggest selling products this year.

Hamleys‘ Magic Showcase allows anyone above the age of six to perform over 200 magic tricks which fit neatly into a portable cardboard suitcase.

In an effort to modernise what might be thought to be an old fashioned toy, the kit now features Marvin‘s Magic App which places a virtual assistant on stage with the user and enables interactive 3D play.

With the resurgence of Star Wars in the cinema, the franchise’s toys are more popular than ever and this is reflected in Hamleys‘ range featuring three separate toys.

This allows anyone with a smartphone to immerse themselves in the world of Star Wars by downloading the app. Retailing at £15 this headset also works with Google Cardboard, allowing compatibility with any VR app. 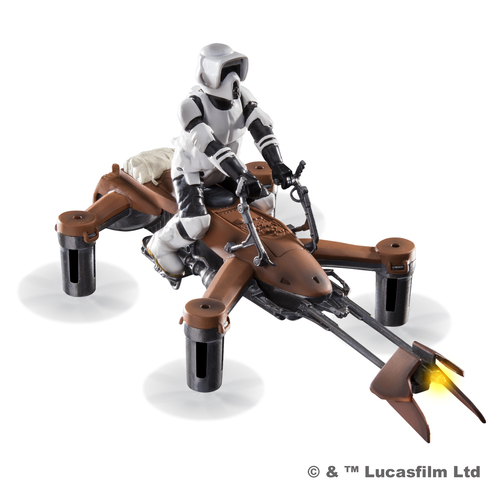 Pokemon Go has sparked a resurgence in all the original trading card game which is reflected in Hamleys‘ ones to watch range, alongside the LEGO minifigures range.

Another predictable but popular addition are the latest range of Marvel toys, featuring a 24″ Captain America Shield and a full-sized Iron Man helmet compete with LED eyes and a detachable faceplate.

Both of these are modeled on The Avengers movie specs and retailing at £153 and £167 respectively. 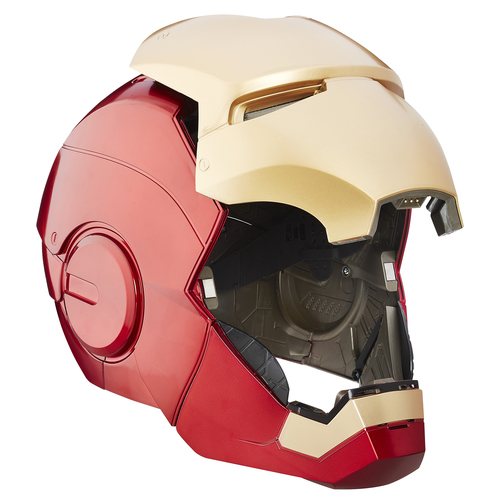 With news of heightened expansion to Asia and this week‘s grand opening of a “super Hamleys” in China, this Christmas period looks to be another big hit for Hamleys