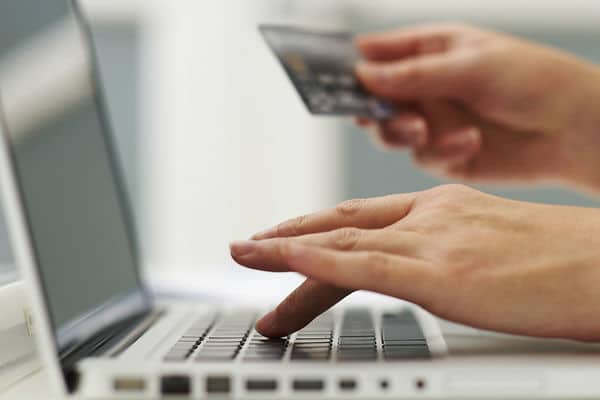 It‘s a well-known that drinking too much can lead to regrettable decisions, so it‘s no wonder that a didgeridoo is among some of the most bizarre online purchases made by the two million-plus Brits who shop after consuming alcohol.

According to a new study by online marketplace Flubit, other alcohol-fuelled purchases include expensive holidays, cars, a plastic croaking frog, a lion mane wig for their pets, a telescope, kitchen sinks, turtles and a snake.

The most popular time for drunken shopping to occur is usually in the early hours of Sunday morning.

Meanwhile, most expensive drunken purchase was a £6500 Volvo, with other costly transactions including a £1700 return flight to the US and a £300 personalised number-plate.

In addition, many of the purchases were music-themed and included a VHS of Take That‘s Greatest Hits, a cardboard cut-out of Britney Spears and a VIP ticket to see American singer Jason Derulo.

The study follows recent data from ONS showing that the amount of money consumers spend online has risen by 18 per cent in just a year.

“We would advise people to avoid ‘drinking and shopping‘ where possible, but if you‘re going to do it, make sure you‘re using websites which offer you the best deals. 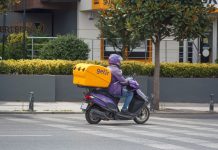 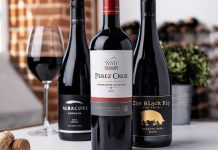 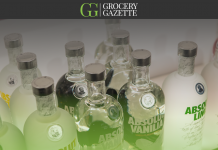 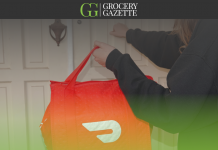 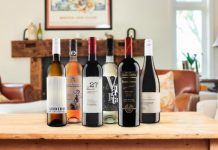