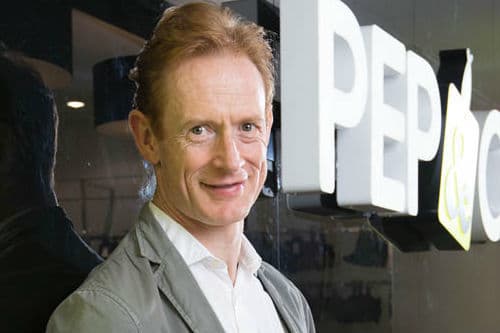 Former Asda chief executive Andy Bond has been appointed as the new executive chairman of Poundland, effective at the start of the new year.

Bond replaces Kevin O‘Byrne, who announced his resignation last week to take up a chief finance officer post with Sainsbury‘s.

Bond has been chief executive of general merchandise business Pepkor for the past two years, a firm that is owned by the same parent company as Poundland, Steinhoff.

He held the role of Asda chief executive from 2005 to 2010 and led negotiations for Steinhoff when the South African retail giant commenced its acquisition bid for Poundland.

At Pepkor, Bond was responsible for launching its UK brands, such as the Guess How Much discount houseware shops and the Pep & Co budget fashion chain, which opened 50 stores in its first year.

Bond has said that he will aim to make Poundland “the centre of all Pepkor operations in both the UK and Europe”.