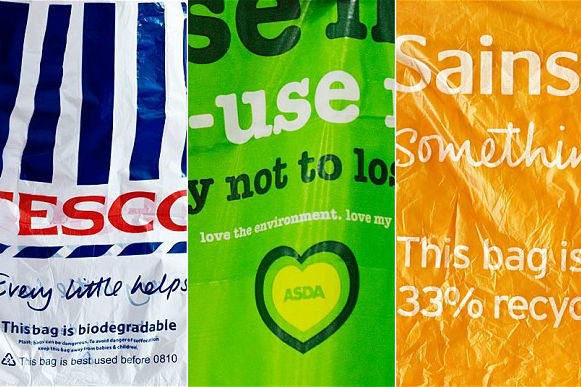 The Big 4 have halted store expansion by cancelling two thirds of plans to build new stores since 2014.

According to the figures compiled for The Telegraph, Sainsbury‘s, Tesco and Morrisons have only filed for one supermarket planning application each this year, compared with 20 two years ago.

Tesco and Sainsbury‘s have instead opted to focus on their convenience store properties with 19 out of 20 planning applications opting for smaller stores.

“These latest figures confirm that the large supermarkets are well and truly out of the ‘space race‘ and that the strategy for them is now to focus on price competition and customer offer rather than increasing footprint,” Barbour ABI chief economist Michael Dall, who conducted the research, told The Telegraph.

As footfall continues to decline retailers are attempting to attract shoppers with concessions, seen in the recent acquisition of Argos which will see over 200 collection points be added to Sainsbury‘s stores before Christmas.