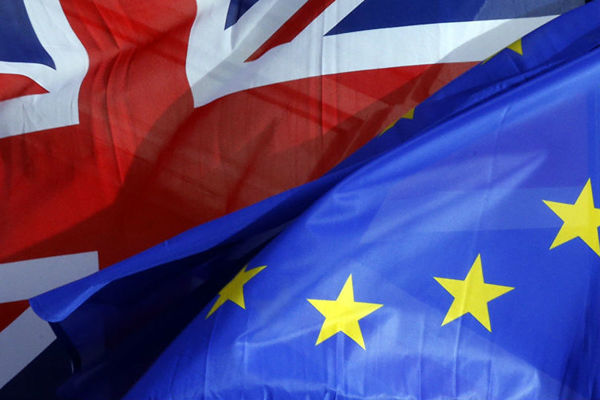 Britain is predicted to be the one of the weakest performing retail markets in the world in 2017 as lacklustre Brexit negotiations continue to drive down the value of the pound.

UK retail sales are expected to drop by 1.8 per cent from this year, according to the Economist Intelligence Unit‘s (EIU) Consumer Goods and Retail 2017 report.

This will place the UK among the five weakest performing retail markets on the globe, sharing the top spot with the likes of Italy, Equador and Hong Kong with economies dropping two per cent, 0.1 per cent and 2.6 per cent respectively.

These are dwarfed by Venezuela‘s predicted 29 per cent drop.

Compared with the rest of the world the UK looks to be one of the few shrinking economies in the wake of Brexit, as combined retail sales across 60 countries are expected to rise by 2.6 per cent, up from this year‘s 2.4 per cent.

Other markets are also expected to overtake the UK in terms of growth, Iran and India, are expected to grow by 6.6 per cent each as they open their doors to foreign investment.

“The UK could be hit particularly hard as the decision to leave the EU sinks in and a weak pound pushes up prices.”