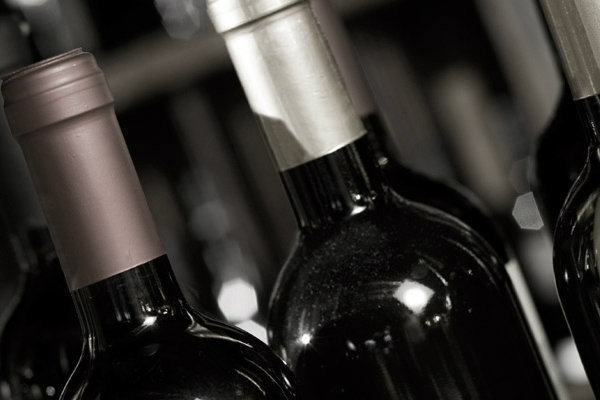 The UK‘s leading alcohol wholesaler Conviviality, which owns retail outlets Bargain Booze and Wine Rack, has posted a drop in like for like sales in its first half.

Conviviality‘s total retail sales grew by 2.7 per cent to £189 million compared to the same period a year before.

Following the acquisition of suppliers Matthew Clarke and Bibendum along with events specialist Peppermint, the Conviviality Group saw sales skyrocket. Going from £252 million to £783 million, the group‘s sales figures more than tripled compared to last year.

These acquisitions have prompted the group to split into three divisions, wholesale operations called Conviviality Direct, its established retail operations in Wine Rack and Bargain Booze, and its events arm Conviviality Trading.

Its wholesale and events arms grew by 5.2 per cent and 5.1 per cent respectively in the same period.

“I am pleased that the Group has delivered this strong performance across all divisions during such a transformational period,” chief executive Diana Hunter said.

“This further demonstrates the teamwork and dedication of all of our people in maintaining excellent levels of service to their customers.

“The organic growth in each business unit demonstrates that existing and new customers are increasingly recognising Conviviality as the leading solution provider and distributor to the UK drinks market.”