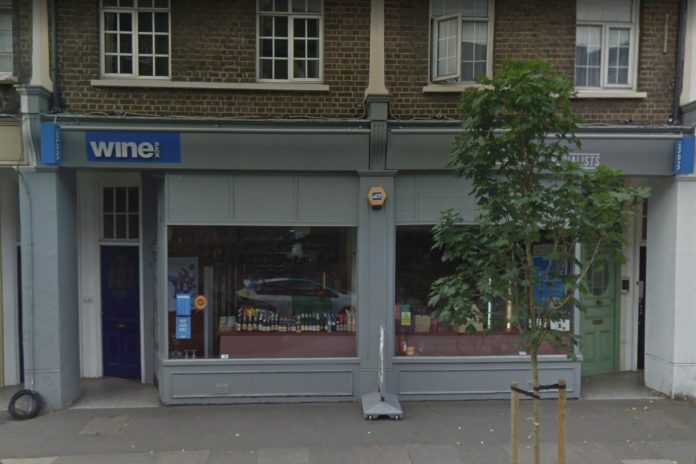 Conviviality is understood to have been offered a last-minute rescue deal which it turned down before it collapsed in March.

According to The Daily Telegraph, the Bargain Booze owner rejected a deal which would have provided it with the £18 million in emergency funds it needed to avoid total collapse.

Activist investment firm Crystal Amber reportedly offered Conviviality a rescue deal after its initial round of funding failed to raise the required amount.

Under the proposed offer, Crystal Amber requested that alongside other new investors it would be able to purchase shares in Conviviality at discounted prices in the future.

The offer was turned down by Conviviality’s management, leading it to appoint administrators on March 29.

“We said we’ll do the other £18 million but we want warrants and we think all the new shareholders should also get warrants to get in at below 5p to compensate us all for the lack of existing credible management.”

The fallout from Conviviality’s demise is still being felt, with its accountancy firm KPMG coming under investigation by the Financial Reporting Council (FRC).

Large portions of its estate were sold off, with Bestway buying its Bargain Booze and Wine Rack fascias, as well as other Conviviality businesses Select Convenience and WS Retail.

Conviviality was unavailable to respond to a request for comment.