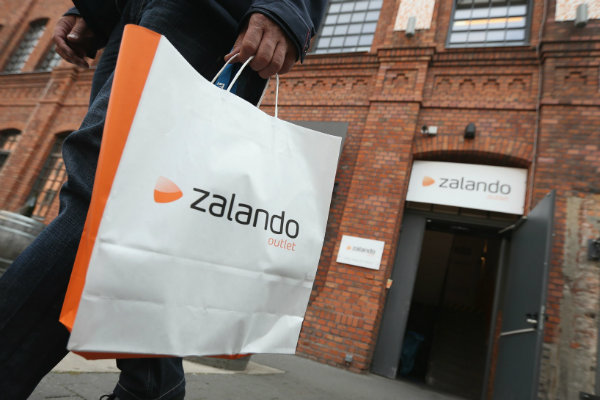 Zalando has continued the trend of online retailers enjoying success amid financial uncertainty by recording strong growth and profitability in its year to date.

According to figures published in its third quarter trading update today, the online retailer raked in â‚¬2.54 billion (£2.23 billion) in revenues for the first nine months of 2016 – a 21.9 per cent growth compared to the same period last year.

While still a high figure, the growth rate pales in comparison to the 34.9 per cent surge in the first nine months of 2015

Zalando also increased its full-year adjusted EBIT margin guidance to five to six per cent and managed to gain market share, and a slew of investments and increase in profitability across all major operating cost lines resulted in a positive nine-month free cash flow of â‚¬66 million (£57.9 million).

“We have built a strong platform for ongoing progress and an exciting 2017.”