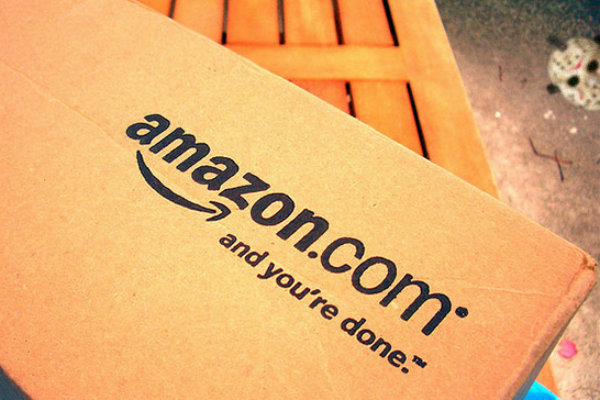 Scotland‘s leader of the Liberal Democrats Willie Rennie has accused Amazon of maintaining “intolerable working conditions” in its warehouse in Dunfermline.

In an investigation by The Sunday Times allegations emerged that Amazon workers are penalised for sick days, often facing losing their jobs. Many have also taken to camping near the warehouse so as to avoid having to use the agency provided bus, which charges workers £10 each a day.

He continued: “The company don‘t seem to be interested in keeping workers for too long as they work them until they drop.

“They have generated an oppressive culture where management and some workers put undue pressure on workers.

“It‘s time for Amazon to finally change their ways. That means a change to wages and to working conditions. (Amazon should be) ashamed that they pay their workers so little that they have to camp out in the dead of winter to make ends meet”.

The ecommerce giant has hired 20,000 temporary staff over Christmas to deal with the influx of orders. Many of these workers are reported to have to walk 10 miles per day collecting goods, and are penalised for being over 30 seconds late to work or back from a break.

In response to the claims the American retailer said it provided a “safe and positive workplace with competitive pay and benefits from day one”.

It continued: “As with nearly all companies we expect a certain level of performance from our associates. Productivity targets are set objectively, based on previous performance levels achieved by our workforce. We support people who are not performing to the levels expected with dedicated coaching to help them improve.”