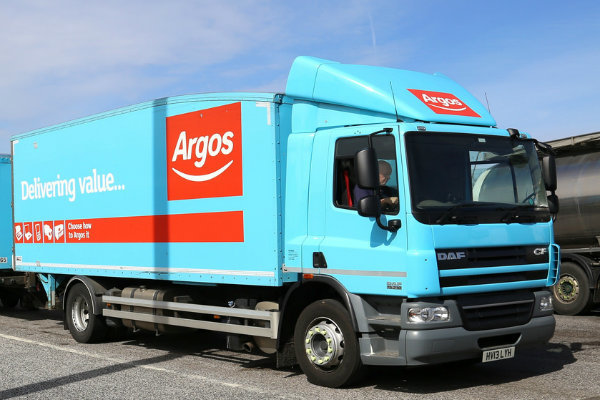 Argos delivery drivers who threatened to strike over the crucial Christmas period have reached an arrangement with the retailer.

The dispute was over holiday back pay in which 35 lorry drivers were reportedly owed an average of £700 from the prior two years.

The Unite union members have now agreed to suspend strike action following a meeting with the logistics firm Wincanton, which runs the warehouse.

A deal, drawn up yesterday, will now go to a vote by union members. Unite regional officer Rick Coyle stated: “While this ballot is being conducted, all proposed industrial action has been suspended and our members at the Argos national distribution centre in Staffordshire will be working normally.”

A spokesperson for Wincanton added: “We are equally pleased that our planned meeting today has produced an outcome which works for all parties.

“All industrial action has now been suspended pending a ballot on the terms of the agreement among Unite members, and at this important time of year, the Argos business will be unaffected.”

The news comes amid the start of three days of negotiations aiming at avoiding a five day strike by Post Office workers, potentially causing Chaos over the Christmas period.