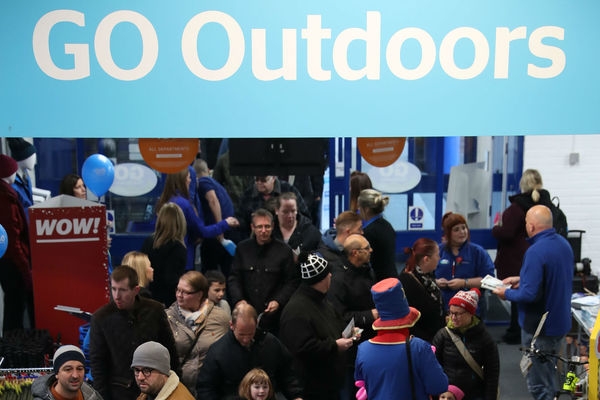 The Competition Markets Authority has said it may investigate the recent £112.5 million acquisition of Go Outdoors by JD Sports.

The UK‘s peak competition watchdog indicated it wanted to look into the takeover to determine whether it would negatively impact the competition in the retail market.

Go Outdoors‘ estate consists 58 shops, most of which are situated in out-of-town retail parks.

JD Sports has reportedly placed the integration of Go Outdoors on hold and will wait for the outcome of the CMA investigation.

The news comes just a week after JD Sports was embroiled in controversy regarding working conditions at its Rochdale warehouse. 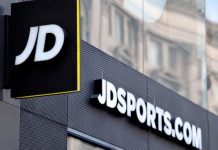