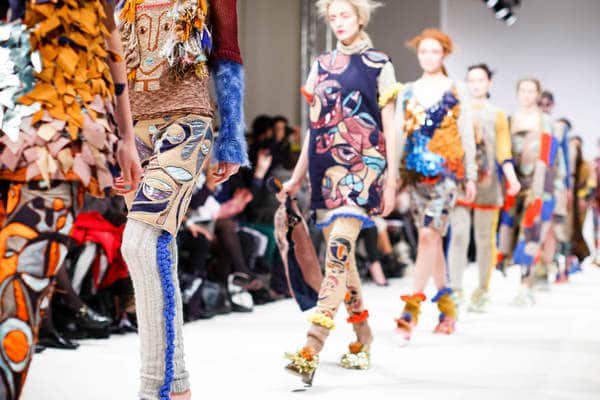 The British fashion industry is facing an unprecedented financial challenge as retailers bear the weight of Brexit and heavy discounting.

New figures from Opus Restructuring have found that 43.6 per cent of fashion retailers in the UK are deemed financially vulnerable, up from 37.1 per cent in 2015.

Nearly 4000 fashion retailers across the country rate less than 25 out of 100 on Company Watch’s corporate health scale, which Opus used for its research.

This places close to half of all UK fashion retailers in the “warning area” in which retailers are expected to face formal insolvency or undergo major financial maintenance in the coming few years.

Furthermore Opus has revealed that large highstreet fashion retailers total profits were down 28 per cent from two years earlier to £1.87 billion and borrowing rose by 11.6 per cent to £3.5 billion. Smaller independent fashion retailers are expected to be struggling even more.

“The UK fashion retail sector is under exceptional strain, with plenty of anecdotal evidence of sustained periods of discounting as consumers demand ever-lower prices and as the fall in sterling impacts their costs and profit margins,” Opus business risk advisor Nick Hood said.

“The failure of BHS and Austin Reed earlier this year shows what fate awaits clothing retailers who fail to invest and stay relevant to a constantly changing market.”

“Whilst it seems likely that the major outlets will be reporting sharply lower profits, the real pain is being felt by mid-sized chains and the thousands of smaller retailers who are facing a truly bleak future.”