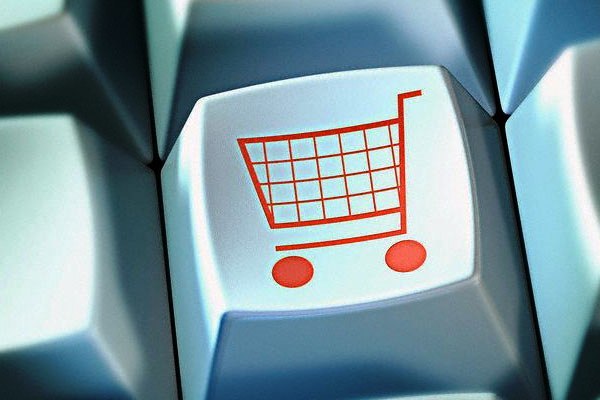 There may have been lots of heavy discounting online but the average basket value fell across the board – except for home and garden – last month, thanks to the Black Friday sales weekend.

The latest figures from the IMRG Capgemini eRetail Sales Index have revealed the extent to which retailers slashed prices for the Black Friday period, with electricals being the worst-hit.

Normally a key sector, the average electricals basket value was £119 in November – an 18.5 per cent drop on October 2016 and a 22.7 per cent on November 2015. This makes it its lowest value since the index started tracking the sector in 2006.

However, heavy discounting helped attract more shoppers online throughout November, with the index recording a year-on-year growth rate of 22.9 per cent, spurred by Black Friday and Cyber Monday.

Across the sectors, accessories soared 60.5 per cent, gifts were up 47.2 per cent, lingerie was up 35.8 per cent and clothing was up 24 per cent. The only sector that failed to grow was health & beauty, which was down 4.2 per cent.

In addition, multichannel retailers outperformed online-only retailers for first time this year, while sales on smartphones continued to show no signs of letting up, growing 89.2 per cent.

“Black Friday has become cemented in the retail calendar, but it continues to challenge retailers on profitability,” IMRG managing director Justin Opie said.

“Its image has become heavily linked to discounting and many feel under pressure to slash prices in order to attract shopper attention. One trick is to try to use discounting to pull shoppers in, but restrict it to a selection of products in the hope that they will buy other products either at lower discounted rates or even full price, to help balance out any hit to margins overall.

“It may be that this approach was more successful in some sectors than others.”