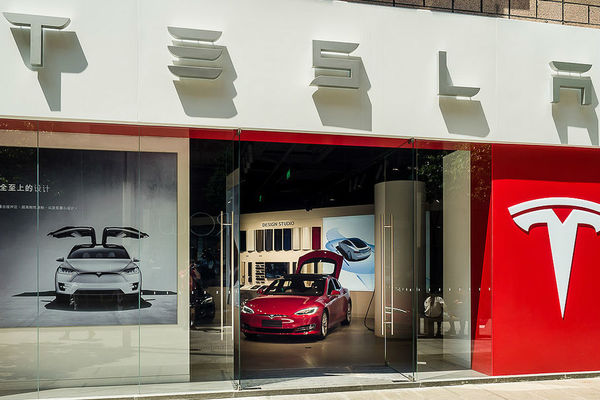 Once open, it would bring the total of the car manufacturer‘s UK dealerships 16 – a significant number considering it only had one three years ago.

Tesla currently five retail locations in London but most are located in central London.

The new Chiswick store, located 109 Devonshire Road, will open to the public on Friday but it is already listed on Tesla‘s website.

According to City AM, the new dealership will have both the Model S and the Model X on display – although not the hyped Model 3, which Tesla unveiled in April but is yet to be available.

The Chiswick store will also be the first with a version of the Powerwall 2, the solar power storage device which is capable of powering two-bedroom home.