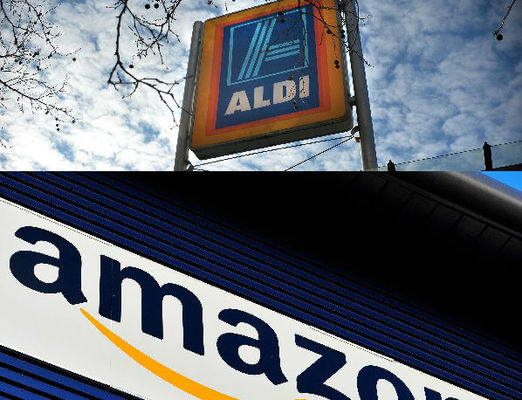 The latest Global Brand Simplicity Index has seen Aldi take the top spot for the fourth consecutive year in the international list while Amazon was crowned number one for the UK market.

Compiled by brand consultancy firm Siegel+Gale, the key findings of the annual index launched today ranks the world‘s biggest brands based on their simplicity.

It determines how simple a company‘s brand is to understand and the simplicity of the experiences it offers customers – based on a survey of 14,000 consumers across nine countries.

Apart from Aldi, other retailers which ranked in the global top 10 list include Lidl in third place, Ikea in fifth place and Amazon in sixth.

Joining Amazon the UK list are Lidl in third place, John Lewis coming in at number five and Aldi at number six.

The index also lists the top three simplest fashion retailers in the UK, with Primark taking the top spot followed by H&M and Uniqlo respectively.

According to the Global Brand Simplicity Index, brands that lead in simplicity outperform the major indexes by 330 per cent, and profits are higher with 64 per cent of consumers are willing to pay more for simpler experiences.

In addition, customer loyalty were better with higher-ranking brands, with 61 per cent of consumers more likely to recommend a brand because it‘s simple.

“Brands that don‘t simplify are leaving almost £70 billion on the table hence the increasing premium placed on simplicity today.

“Customers are avidly seeking experiences that make their lives simpler and the brands winning are the ones that focus their efforts on making this happen.

Simplicity is definitely not easy but it does pay.”