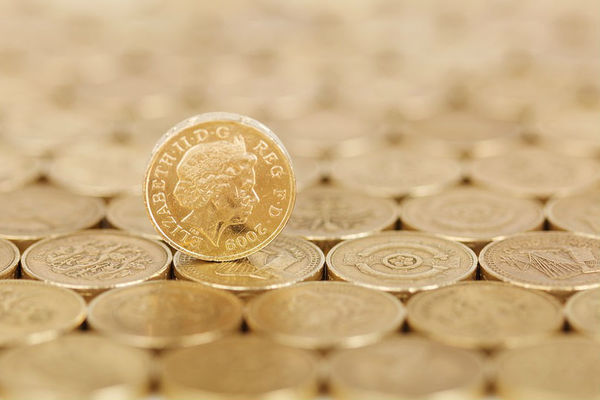 Retail stocks dominate the worst performing of the index in the first few days of the new year, as poor predictions from key retailers prevented the FTSE 100 from reaching record highs.

This morning‘s results from Next sparked fallout in the FTSE 100 as it posted predictions of deepening financial woes in the coming 12 months along with profits expected to drop by 3.6 per cent in year to January 2017 – and in worst-case scenario dropping as much as 14 per cent by January 2018.

READ MORE: Next prepares for “challenging” 2017 after lacklustre Christmas

Shares in the high street giant shot down and other key high-street staples followed.

ETX Capital senior marketing analyst Neil Wilson said: “Marks & Spencer and Debenhams have both tumbled five per cent this morning as the fallout from Next’s Christmas trading statement is chewed over by investors.

“Both of these face similar problems to Next – cost pressures and a failure to stay fresh in the eyes of consumers. Investors are clearly wary about high street dinosaurs as we head into an uncertain 2017, with Brexit, inflation and a weak pound all a major concern.”

Shares in Primark also fell by 3.6 per cent this morning, butr B&M broke the trend by reporting a 7.2 per cent in like-for-like sales boosting its stock prices by 6.7 per cent. 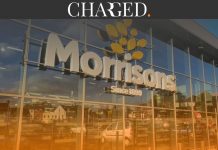 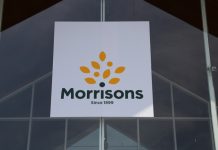