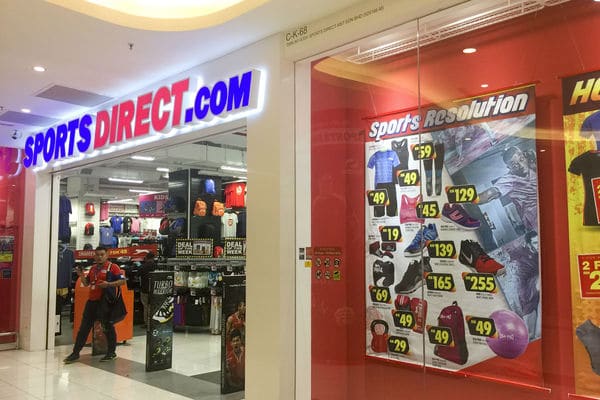 Sports Direct has tempted a fresh backlash from its shareholders after confirming the appointment of law firm RPC to review its corporate governance practices.

During the company‘s annual general meeting last September Sports Direct promised its shareholders, already angered by the series of damaging media attention surrounding its corporate governance, that it would hire an independent law firm to conduct a review.

It was specified that the RPC, of which Sports Direct is a key client, could not be used for the review as shareholders deemed it to not be solely independent.

On Friday it was revealed in a stock market announcement that this promise would not be kept and RPC will be hired against shareholders’ demands.

Sports Direct stated this decision was made because “of recent frustrations over delays in appointing an independent party other than RPC to lead the review”.

“These delays were due to the fact that we have twice accepted candidates who were put forward to chair the review by the Investor Forum, only for those candidates to subsequently be withdrawn,” the retailer said.

“We believe any further delays would place an unreasonable burden on the business at a time when the company should be fully focused on delivering its strategic priorities as we build towards our medium and long-term aspiration to become the Selfridges of sports retail.”

This move will add to the discontent felt among shareholders, who were also denied a new chairman earlier this month having voted to remove Keith Hellawell, yet having the decision overridden by founder and majority owner Mike Ashley for a second time.

Late last year the retailer’s profits plummeted by 33.5 per cent as Brexit troubles and continual bad press took their toll.