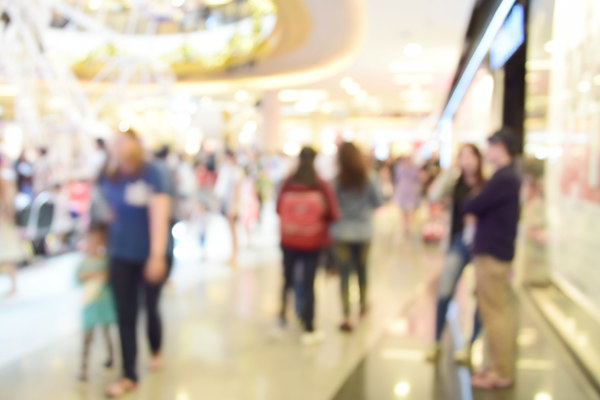 The most popular stories on retailgazette.co.uk

A Tesco store in Scotland has introduced a “relaxed lane” aimed at creating a less stressful checkout line for less able customers.

In conjuction with Alzheimer Scotland, the initiative sees staff at the Forres site trained to identify special needs customers and operate at a more suitable speed.

The pilot scheme currently operates on Tuesday and Wednesday mornings.

Sports Direct has tempted a fresh backlash from its shareholders after confirming the appointment of law firm RPC to review its corporate governance practices.

During the company‘s annual general meeting last September Sports Direct promised its shareholders, already angered by the series of damaging media attention surrounding its corporate governance, that it would hire an independent law firm to conduct a review.

It was specified that the RPC, of which Sports Direct is a key client, could not be used for the review as shareholders deemed it to not be solely independent.

#3 Fight breaks out between BHS creditors

A conflict has broken out among BHS creditors, one of which has stated the Pension Protection Fund (PPF) is overriding other creditors’ interests.

Duff & Phelps, one of two administrators appointed to oversee the sale of BHS assets, has accused the PPF of “having control over the entire process” and increasing the cost of working on the department store’s collapse.

Tensions between the two firms were already high because the PPF had insisted a second administrator must be brought in alongside Duff & Phelps, as it was hired by former BHS owner Sir Philip Green and may have close ties to the billionaire.

CLICK HERE for all the latest in the BHS saga