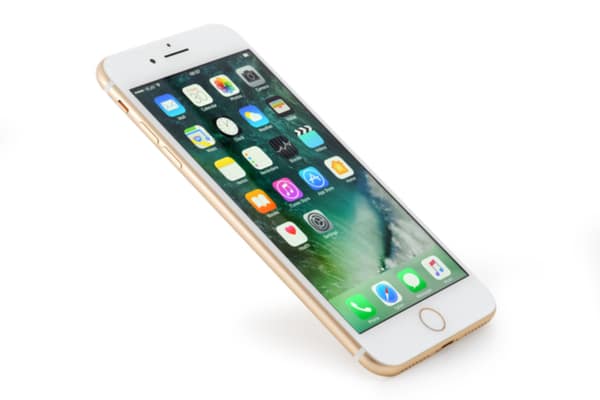 Apple has reclaimed its title as the world‘s largest smartphone retailer, after five consecutive years of falling behind Samsung.

Sales at the US tech giant edged ahead of its South Korean rival in the final quarter of last year, with 78.3 million handsets sold compared to Samsung‘s 77.5 million.

After the company recalled the original phones and assured customers that this was an anomaly, a second batch of phones were found to do the same.

As Samsung fights to rebuild its reputation, Apple announced yesterday that it saw record sales and revenues after three quarters of decline.

“This was the iPhone‘s best performance for over a year, as Apple capitalised on Samsung‘s recent missteps,” Strategy Analytics executive director Neil Mawston told The Telegraph.

“(It) will be banking on the rumored Galaxy S8 model in a few weeks‘ time to reignite growth and return to the top spot in quarterly smartphone shipments.”