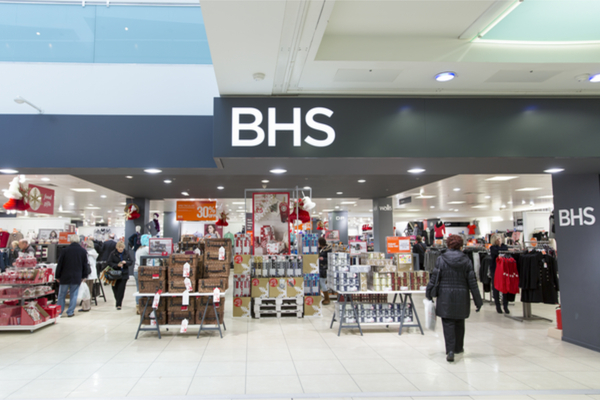 BHS liquidators have entered the intensifying business rates row in an attempt to win back some costs sustained during its breakdown, according to Sky News.

In an update to creditors, FRP Advisory, one of the two companies responsible for handling BHS‘s liquidation, sought the help of Hilco Profit Recovery to scour the business rates that BHS paid and “ascertain whether there are refunds available”.

The report added: “The joint liquidators will continue to co-operate with the appointed agent and local authorities in order to receive any refunds due.”

The business rates bill on BHS‘s considerable estate is expected to have topped millions of pounds.

Although only a small margin of this will be available for recovery, creditors will be keen to acquire every penny possible from the company‘s liquidation as it stands just 2p in the pound will be reimbursed.

Furthermore, the report looks to place pressure on the former retailer‘s old international trading franchises including Russia and Gibraltar.

“The joint liquidators are prepared to seek judgement in the UK (as prescribed by the franchise agreement) and then enforce this judgement in the relevant overseas territory,” the report stated.

This comes amid an increasingly hostile row between retail heavyweights and the government over the proposed business rates changes.

FRP Advisory was one of two companies appointed to handle the dismantling of BHS, along with Duff & Phelps.

The second administrator was brought in as Duff & Phelps was thought to have ties too close to former BHS owner Sir Philip Green.

Despite being a controversial choice, head of the Work and Pension Committee Frank Field MP said this choice was “vindicated” when the extensive bill was received.