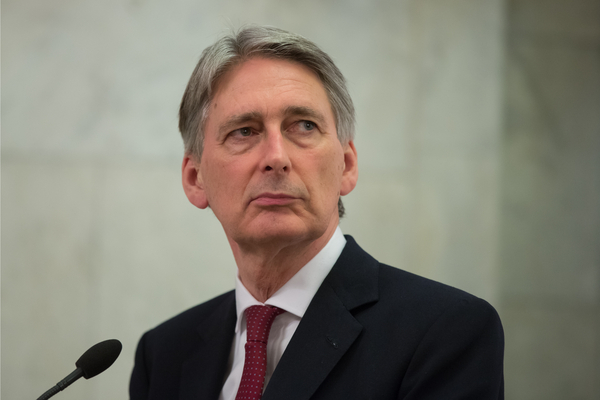 Chancellor Philip Hammond has hinted at the possibility that the government could look at alleviating the impact of the impending changes to business rates, which has triggered widespread backlash from retailers, business leaders and some Conservative MPs.

During a closed-doors meeting with his party‘s 1922 committee, Hammond reportedly said was in “listening mode” in regards to the rates revaluation, which is set to come into effect in April.

The new business rates will be set by the Valuation Office Agency, and they are expected to rise in areas where property prices have increased sharply in recent years.

The business rates increase is due to the revaluation of the rental value of property in Britain, which normally takes place every five years but because this had been delayed by the government for two years, the change in bills from April are set to be more significant.

Despite transitional reliefs being put in place to ease into the reforms, the Federation of Small Businesses believe half a million firms could have a tax increase of up to 300 per cent.

Meanwhile, TV personality and retail expert Mary Portas – who was once hired by former Prime Minister David Cameron to find a way to save the UK‘s high streets – labelled the rates revaluation as “madness” and warned that it could kill off a third of independent retailers.

The British Retail Consortium, Institute of Directors and even Sainsbury‘s chief executive Mike Coupe have also criticised the impending revaluations to the business rates.

According to The Guardian, Treasury sources said the Chancellor was aware of the challenges facing the rates system but it wasn‘t “something that can be changed overnight”.

Sources also told The Guardian that Hammond would listen but was not committing to a change in policy at this stage, given how business groups who were now critical of the policy had been supportive during a consultation.

The 1922 committee meeting took place after senior ministers wrote to Conservative MPs in an attempt to prevent a rebellion over the business revaluation.

Communities and Local Government Secretary Sajid Javid and Treasury Chief Secretary David Gauke said there had been “a relentless campaign of distortions and half-truths” about the planned changes.

They also insisted that the vast majority of businesses would see no change, or a fall, in their rates.