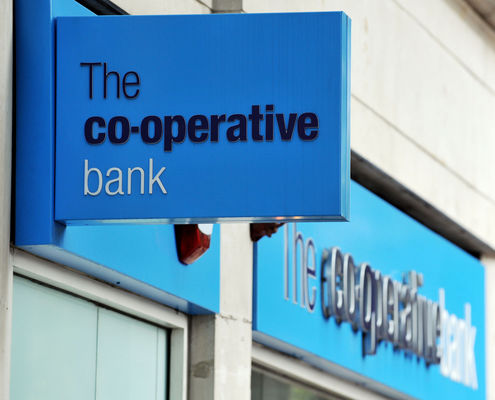 Co-op has announced that its banking arm will put itself up for sale, as it continues to underperform and make substantial losses.

The grocery company will sell all of its shares in Co-op Bank, which almost led to the collapse of the retailer in 2013 after it racked up a £1 billion deficit.

Despite an announcement that the bank will make another “significant” loss in the year ending December 2016, Co-op has promoted the bank as a “strong franchise with significant potential” and highlighted its four million customers.

Since its near-collapse in 2013, the retailer states it has made significant progress in its turnaround strategy.

It now only owns a 20 per cent stake in Co-op bank, with an overwhelming majority being owned by the US hedge funds that bailed it out.

READ MORE: “The Co-op is back” following stellar Q4 trading

“The loyalty of our four million customers across our turnaround period has been absolutely exceptional, along with the colleagues that serve those customers,” chief executive Liam Coleman said.

“We do find ourselves in different economic circumstances than we thought we would at the start of 2013 but we have continued to grow.”

Although he will stay on as senior adviser, Pennycook will be replaced by Steve Murrells who previously lead the group’s food arm.

Its supermarket chain reported a strong fourth quarter trading period, posting a like-for-like food sales rise of 3.4 per cent, helped by a four per cent increase in like-for-likes at its core convenience stores.

Despite this, it has been overtaken as the country‘s fifth largest retailer by Aldi. 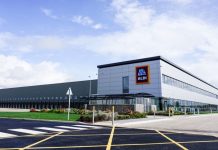