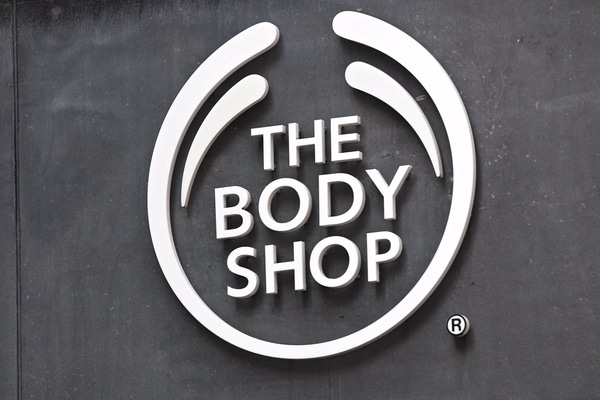 This week cosmetics giant L‘OrÃ©al announced it was considering the sale of one of Britain‘s most iconic retailers: The Body Shop.

The country’s love affair with the brand began in the 1980s when founder Dame Anita Roddick pioneered the craze of ethically-sourced goods in retail.

The chain exploded and grew to the globally recognised brand it is today, boasting over 3000 stores in 66 countries and 22,000 employees.

This has led many to question why L‘OrÃ©al is drawing up plans to expel it from its extensive roster.

Sales at the retailer have begun to decline in recent years, with a decline from £824.27 million to £783.8 million last year. But these figures barely dent the £22 billion worth of sales L‘OrÃ©al made last year, prompting industry experts to question the reasons.

“While the company does have some retail business, Body Shop is primarily a retailer and mainly a franchise operation at that.

“L’OrÃ©al is quintessentially French in origin and image, chic, premium priced. Yes, it does have some brands positioned differently, but Body Shop‘s country of origin is Britain and that imagery sets it apart. Plus, of course, there is the ethical identity.

“I don‘t think that Body Shop is a great fit in the L’OrÃ©al stable and I would guess their management think that the company could be worth more to someone else than to them.”

When L‘Oreal bought the brand in 2006, Roddick was widely criticised, with many exclaiming that she had sold out to “the enemy” as the French brand was thought to test its products on animals.

Many analysts also attribute the retailer’s dwindling popularity with a shift away from the values it was founded upon, largely due to the influence of its French owner.

This could therefore mean that the news could be good for The Body Shop itself, left alone to rediscover the foundations it was built upon.

“There are various options. It could go to another conglomerate, such as Unilever, who have been expanding their health and beauty business. Their Dove brand is positioned in a similar space to that of Body Shop – ‘natural beauty‘,” Davies said.

“Private equity companies are well known for taking a focussed retail brand, building it up and selling it on.

“But Body Shop is very big and already global; opportunities for substantial growth might be limited.

“L’OrÃ©al may choose to go to the market, an attractive option given the buoyant state of most stock markets. Whichever route they take, it won‘t be a fire sale.”

The refocus on what made it so popular in the first place, would take more than a restructure. One of the key selling points which made the retailer such a hit in decades past, was Roddick herself.

“What will be needed is a new version of the positioning that Anita Roddick originally gave to the brand,” Davies said.

“Roddick was the embodiment of the Body Shop. She was in the face of the cosmetics industry, and of business in general.

“She had acolytes not employees, fanatics not customers.

“It will inspire other potential entrepreneurs to be risk takers”

“For all her faults –   and selling to L’OrÃ©al was seen as selling out on the very values she espoused – she showed that there was space for a campaigning brand in the cosmetics market.

“I expect there still is, but it might need an Anita mark II to take the brand forward.”

Whatever the fate of the iconic brand, the legacy left behind by Roddick following her death a year after L‘OrÃ©al‘s acquisition, bears more weight on the retail world than the outcome of The Body Shop’s sales figures.

“The Body Shop was, and still is, a great example of a differentiated brand. The market it created attracted imitators and forced the large cosmetics houses to reposition, squeezing the space for the original specialist natural, ethically sourced offer,” Davies said.

“The Body Shop will continue to be taught as an example of successful differentiation, in the very business schools that Roddick held in some contempt for promoting the greedy attitudes she condemned. It will inspire other potential entrepreneurs to be risk takers.”