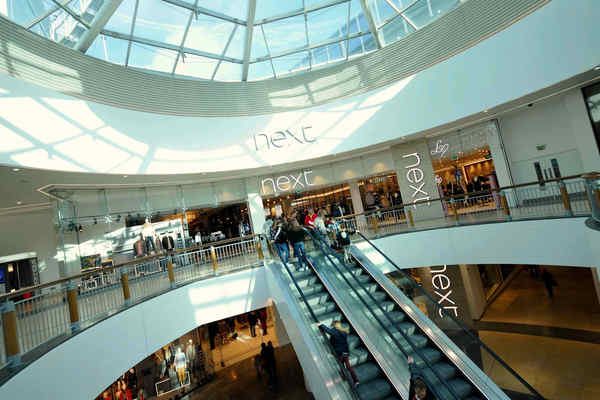 Basingstoke‘s Festival Place shopping centre has welcomed the opening of a new Next anchor store and the signing of footwear brand Skechers.

The stores are part of the ongoing refurbishment programme for the North Hampshire shopping centre, which is operated by real estate firm AEW.

Skechers will soon move into a 2800sq ft unit at the centre, while Next‘s new anchor store is double the size of its previous space with a 48,000sq ft flagship.

Next also joins other anchor stores Debenhams and Marks & Spencer, and showcases its fashion, childrenswear and home ranges, as well as its Lipsy sub-brand.

As well as improvements to the retailer line-up, AEW plans to improve Festival Place‘s car parks and its casual dining offer to compliment the improved Vue cinema complex.

St John‘s Square, adjacent to the pedestrian route from the main line railway station, is also undergoing enhancement works to its public realm.

“After just over a year since acquisition, substantial changes can be seen throughout,” AEW head of private equity Russell Jewell said.

“Next‘s new anchor store looks great, and will act as a catalyst for investment in the centre, attracting further retail and [food and beverage] occupiers.

“We‘re delighted to be adding Skechers to the mix of brands, and have several further exciting announcements in the pipeline.”

Festival Place has an annual footfall of 20 million and is home to 200 shops and restaurants, including Superdry, Zara, Apple, River Island, New Look and H&M.