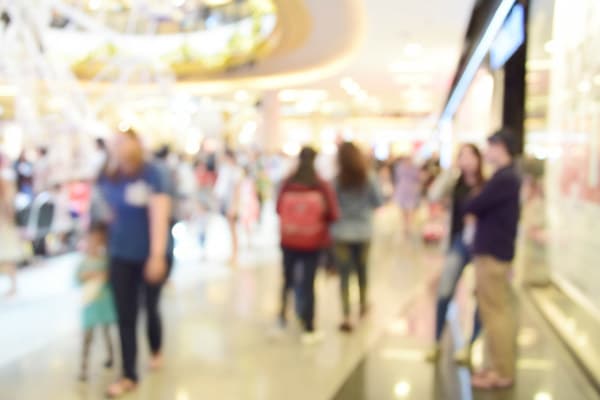 The retail industry continued to be responsible for the most amount of complaints made by customers, accounting for almost a quarter of the 55 million total complaints recorded in 2016.

The fourth annual Consumer Action Monitor – a comprehensive multi-sector survey conducted by the Ombudsman Services – shows that retail had 24 per cent of the complaints, up from the 23 per cent recorded in 2015.

The next most-complained sectors were telecoms at 13 per cent followed by energy at 10 per cent.

According to the Ombudsman, in total 28 per cent of consumers spent less with a brand or took their money elsewhere after receiving poor service – costing affected companies a combined £37 billion.

In addition, the 55 million total complaints made last year was up by three million from 2015.

The Ombudsman said the number of complaints received may not be a true indicator of customer satisfaction, as their research indicates there were a further 75 million issues that were ignored or swept under the rug due to apathy and long-term disillusionment with businesses.

Of those who experienced an issue but did not complain about it, 28 per cent simply could not be bothered while 19 per cent said they did not believe companies listened to consumers.

A lack of trust in businesses to put things right following their complaint is one of the key factors discouraging people from raising their issues, with 34 per cent believing you can only get a result from a complaint if you kick up a big fuss.

“It is great that the government is pursuing a responsible capitalism agenda, but this research shows that much more needs to be done to make the customer ‘king’ from a customer service point of view,” Ombudsman Services chief ombudsman Lewis Shand said.

“The problem is that 63 per cent of consumers feel disillusioned and feel resigned to poor service, and no longer trust businesses to do the right thing.

“At the moment, consumers feel that complaining is often a waste of their time, because they see no change in the behaviour of big business.

“By putting consumers at the heart of what they do, businesses can prevent customers from taking their custom elsewhere, which is good for consumers and good for business.” 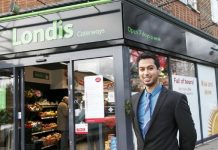