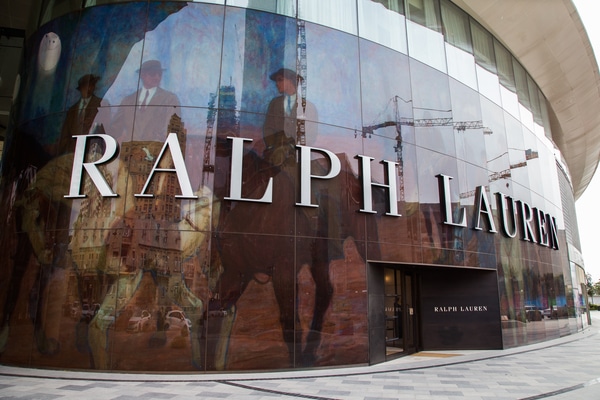 Francoise Rousseau has announced her departure from the retailer after 20 years.

Prior to her current role, she held numerous senior positions including sales director for Germany and vice president of sales for Club Monaco, Ralph Lauren‘s premium lifestyle offering.

This follows the shock announcement that the company‘s president and chief executive Stefan Larsson was to depart in May this year, reportedly due to an internal dispute.