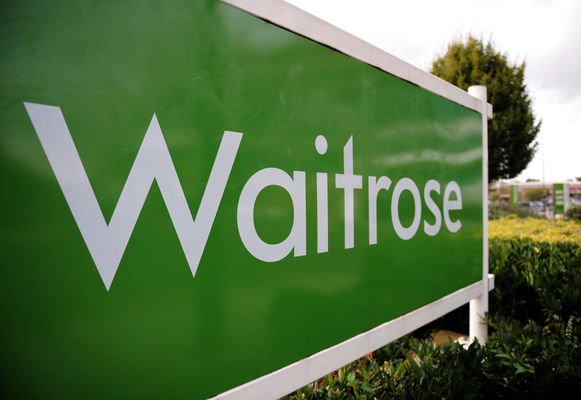 Which? has announced the results of its supermarket consumer satisfaction survey, with Waitrose, Iceland and Marks & Spencer taking the top spots.

The 7000 customers surveyed heralded Waitrose‘s staff, helping them win the title for the third year running.

M&S‘ “dine in” offer also helped them top the tables.

Bringing up the rear for both in-store and online categories was Asda, with Which? stating although customers thought they were good value, the food quality was poorer than its rivals.

In the online category, Iceland took the title. Convenient delivery times and friendly drivers helped them edge ahead of online only stores like Ocado for the second year running.

M&S was also voted best convenience store in the UK, according to the survey.

“With concerns over rising prices the competition among supermarkets is fiercer than ever,” Which? magazine editor Richard Headland said.

“While value for money remains a top priority, in-store appearance and the availability of quality and fresh products can also go a long way to satisfying shoppers’ needs.”

An Asda spokeswoman added: “We know that we need to do a better job for our customers and all our colleagues are working hard to make a real difference.

“We’re getting better every day and we are confident that customers will be pleasantly surprised if they shop with us today compared to when this survey took place last year – and we’ll be even better tomorrow.”