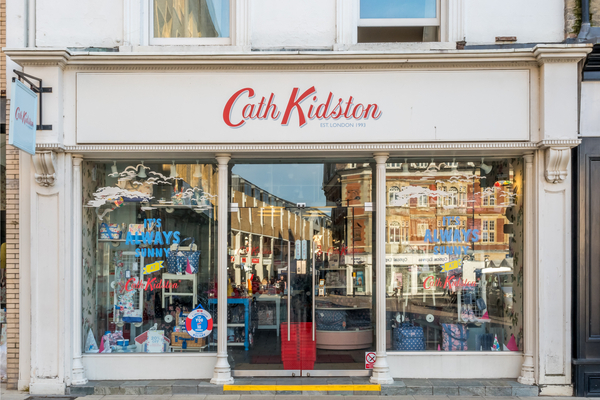 The boss of Cath Kidston has urged the UK to continue to have access to key markets and workers after Brexit, while also protecting rights of EU nationals currently living here.

Speaking to Press Association, Kenny Wilson said the “strength of brand Britain” was inextricably linked to a view the country is “open minded”.

“The strength of brand Britain is really important to us, and I would like to see access to countries from a trading perspective, whether that’s the EU or otherwise,” the Cath Kidston chief executive said.

“We have a lot of EU colleagues and I want to make sure those people are protected, are able to stay here and flourish and help us grow.

“And I want to make sure there is still a fresh supply of talent open to this country.”

Wilson’s comments come as Prime Minister Theresa May faces opposition from Cabinet colleagues who want her to abandon her pledge to limit net migration to the tens of thousands.

Cath Kidston employs more than 1400 people and in the UK, it has 77 stores.

Wilson added that Cath Kidston’s popularity in Asia has not been impacted in a negative way as a result of the Brexit referendum.

“People don’t believe that because of Brexit the country is now an inward-looking and backward place” he told Press Association.

“I believe this is an open-minded country, whatever policies the government ends up with.

“The reason Cath Kidston has been successful is because of Britishness. People have a view of Britain as an open-minded country, as a creative country, where there’s good education.”

The retailer has experienced a rise in tourist spending since the Brexit referendum last June, with the resulting fall in the pound boosting transactions from Japanese, Chinese and American visitors.

However, Wilson said any positive sales gain from tourists has been “neutralised” thanks to soaring inflation.

Nonetheless, he predicted Cath Kidston‘s revenues and earnings would rise in the year to March, partly thanks to its expansion in Asia.

Wilson said Latin America was Cath Kidston‘s next major market to crack, with a launch set for later this year.