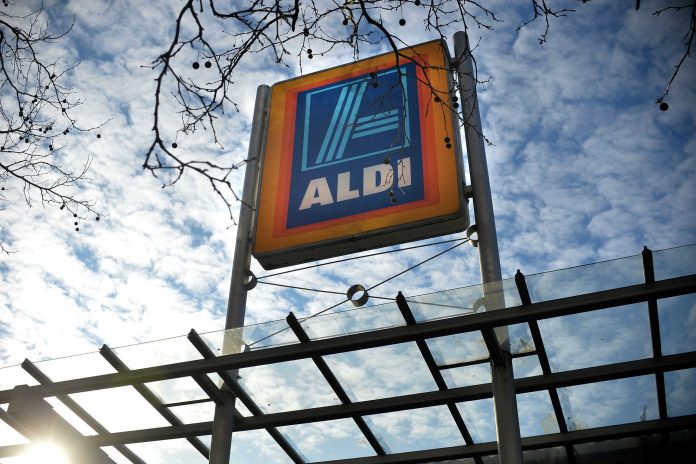 The possibility of Aldi entering the upper echelons of the Big 4 could soon be a reality as the discount grocer  reveals ambitious  UK expansion plans to quadruple in size.

According to The Grocer, the German retailer  is currently the UK‘s fifth-biggest grocer according to market share figures from Kantar Worldpanel – and  its expansion plan could see it open up to eight stores in some British towns and  challenge the dominance of Tesco or Sainsbury’s.

“If you look at the population, we think not only could we have a store in every town and city, but for every 25,000 to 30,000 people,” Aldi UK chief executive Matthew Barnes told The Grocer.

Aldi currently has 700 stores in the UK, but when taking the UK’s population of around 65 million, Barnes’ vision means this could grow up to 2600 stores.

Barnes also told The Grocer that by 2022, Aldi’s expansion target could supersede its original target of 1000 stores — he believes it could end up being 1300 stores.

“We have 700 stores now and 300 sites already approved on our books,” Barnes said.

Although Aldi first came to the UK in 1990, its rise — along with other  German discount grocer Lidl — has only been meteoric since the recession and in 2015 it overtook  Waitrose  in terms of market share.

Earlier this year in February, it was bumped up yet again, overtaking the Co-op to become the UK‘s fifth-biggest grocer. 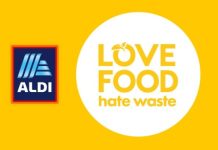