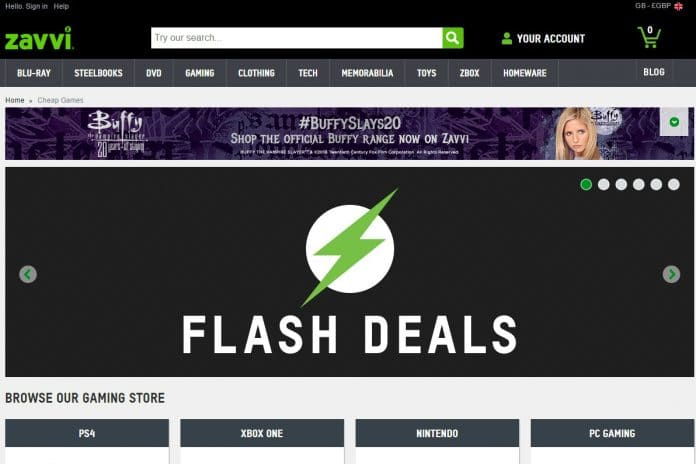 The Hut Group, which owns online marketplaces Zavvi and Preloved as well as brands like Myprotein and Coggles, reported a 67 per cent boost in profits to £50 million in the year to December 31.

International sales, which cover 190 countries, saw an 89 per cent rise to £316 million, accounting for 63 per cent of the group‘s total spend.

Last year the retailer  made acquisitions totaling £60 million, creating over 1200 jobs in the UK.

With investors like  former Tesco chief executive Sir Terry Leahy and M&S chairman Lord Rose, speculation is rising that the group may soon seek to float.

The Hut chief executive Matthew Moulding said  last year saw “a step-change in investment for The Hut in infrastructure, technology and talent, with £250 million of investments made through the year and 1200 UK jobs created, taking the workforce to 3100.

“We have an extremely powerful foundation and a strong talent pool with which to catapult us through 2017 to deliver another landmark year for the group.”